How can u get from Wood Waste ?. Andra Prasetyo Owner of Pangjati Rustic Furniture & Crafts. Indonesia is known as one of the world’s largest handicraft and wooden centres. Various handicraft products and furniture from Indonesia already penetrate the international market such as Asia, Europe, America and Africa. It is no wonder that handicrafts and furniture are one of the biggest contributors of Indonesian foreign exchange. The Government of Indonesia continues to promote and boost business growth in this sector from year to time. Even one of the sectors that became the main focus of BEKRAF (Creative Economic Agency) of Indonesia is Kriya. Handicraft or crafts is one of the 3 main subsectors that support the creative economy in Indonesia.

The Owner of the Pangjati Rustic Furniture & Crafts

Andra Prasetyo was a man born in Tuban September 15, 1974 which became one of the successful handicrafts and furniture entrepreneurs. The first time his effort was built in 2000 as Pangjati Rustic Furniture & Crafts. Andra Prasetyo did not spend capital at all to build the business. Initially he only used waste such as wood waste and branches as the main raw material for the manufacture of various handicraft products and furniture. Used material is a type of wood mahogany or teak. The reason is because both of these timber have a strong structure and suitable for use as raw materials for handicraft and furniture.

Andra searches for wood waste and a former twig that is then nice and still usable. Furthermore, the wood waste and the branches that have been chosen are then exfoliated. The wood was then sawed, torn and dragged. Next, one of the most important stages is designing and assembling ready-made wood waste according to the needs.
Once in the design and assembled into ready-made goods, the last process is coating. The coating process is a wood surface finish coating process that aims to beautify the wood surface. The coating also provides furniture protection from insect or humidity attack. However not all of these coatings are done after the wood is assembled. For some types and types of furniture, the coating process must be done before the components are assembled. This is done because plating is easier to do before the components are assembled.

For more than 18 years Andra was involved in this venture. Andra has produced various kinds of handicraft products and furniture. There are desks, table shelves, sofas to chairs. His works have been marketed to foreign countries such as the Netherlands, Germany and Greece. With this effort, Andra can generate turnover up to billions of rupiah annually.
There are at least 300 types of craft and furniture models that he has made. Often the design is the same example of people. Every month, Andra regularly creates a new model so that it is not outdated and can provide options for its customers. Andra also said that every time the design was in the example of people, he was not angry and would make a new design. He believes that people will be tired to model their designs because there is always a new design. The design that became the flagship Andra is resin, tools recycle, there is a multifunctional table alias can be used as table, chair and there is a lacinya, then there is also copy table.

The difference of the furniture products by Andra is unique shape and design and pattern that is different from other craftsmen. With such uniqueness, Andra’s works are not only in demand by local buyers. Andra’s Indonesia is most widely marketed in Jakarta and Bali. Not only in Indonesia, Andra also marketed his work to continental Europe. Most of the countries that are the market are the Netherlands and Germany, but some are to Greece. Abroad, furniture made by Andra is marketed to various retail stores. There are also several coffee shops and restaurants that deliberately book directly the seats and tables to Andra. Andra Prasetyo claimed to have had regular customers who loyal buy various handicraft products and their furniture. Most of its regular customers come from overseas such as the Netherlands, Germany and Greece.
Andra marketed his work both domestically and abroad by attending the exhibition. In this way, Andra can meet up directly with potential buyers. Prospective buyers initially only wondered about the work and effort of Pangjati Rustic Furniture & Crafts. But there are also some of them that directly make purchase transactions. With all that achievement, Andra can produce turnover up to Rp 12 billion annually.

Pangjati Rustic Furniture & Crafts has a production place in Klaten Central Java. Andra worked on various orders from his customers assisted by 75 craftsmen. The price offered for each of his works ranged from hundreds of thousands to tens of millions of rupiah. In Indonesia, Andra sells his products to retail, while abroad he sells up to thousands of PCs per item.

Never been underestimated because of furniture sales from wood waste

Andra Prasetyo Struggle in building the business of Pangjati Rustic Furniture & Crafts is not easy. At first many mocked and underestimated his business. Andra had to experience falling up until it was underestimated by colleagues and relatives.
The first time they show off their products, they always don’t believe it. They say this kind of “product hell Kok from secondhand goods, where the practice?”. But Andra never gave up and chose to work hard in order to display various models of interesting crafts and furniture. He then began to diligently follow the exhibition and until finally got the buyer. Now products that were once underestimated by others, began to be widely used as an example by many people.
Andra always said, “If I am increasingly underestimated then the more advanced and that is the reference for me. In addition, there is a spirit of life because if not a spirit of life, I fear can not arise. I myself still learn, can not be called a master businessman. But certainly do not be discouraged, any material can be made for ideas and so forth. Importantly there is creativity and will “.

Pangjati Rustic Furniture & Crafts is almost bankrupt when the global crisis occurs. At that time, Andra claimed there was absolutely no order from his customers. As a result, his income fell off and almost all employees chose to resign because he could not give a salary. Of the 100 employees who worked, only the remaining 3 people remained. Despite the tip of the horns, Andra’s guts to keep his business will never be extinguished. Assisted by 3 people in his employees, Andra continued his business until it grew and grossed billions as of today.

Innovation and design development will continue to be done by Andra Prasetyo. He is also going to innovate on leather materials. Generally the product is made of fine leather by removing its fur. Andra will try to make some furniture products with leather whose fur is still sticking. The idea was that he had a tradition in American Texas that uses deer skins that still have its fur as raw materials for furniture.

That’s a little story from Andra Prasetyo Owner of Pangjati Rustic Furniture & Crafts. He is one of the great craftsmen in Indonesia. Although initially they were underestimated, but they never gave up until they could finally prove that they could also succeed.

So, for the craftsmen friends who are trying. Experiencing sadness, being deceived, insulted, betrayed, is not appreciated. Never give up, consider it all a teacher who has you. If you stop, then Habislah already. Remember that the Lord will only give his gift to the person who deserves to receive it. Skip it all and bounce yourself to receive the result.


To know other handicraft products click the link: mariministe.

We believe that Indonesians have the creativity to create quality works. Keep le
arning, keep working and always synergized.
Marikarya, it is our work 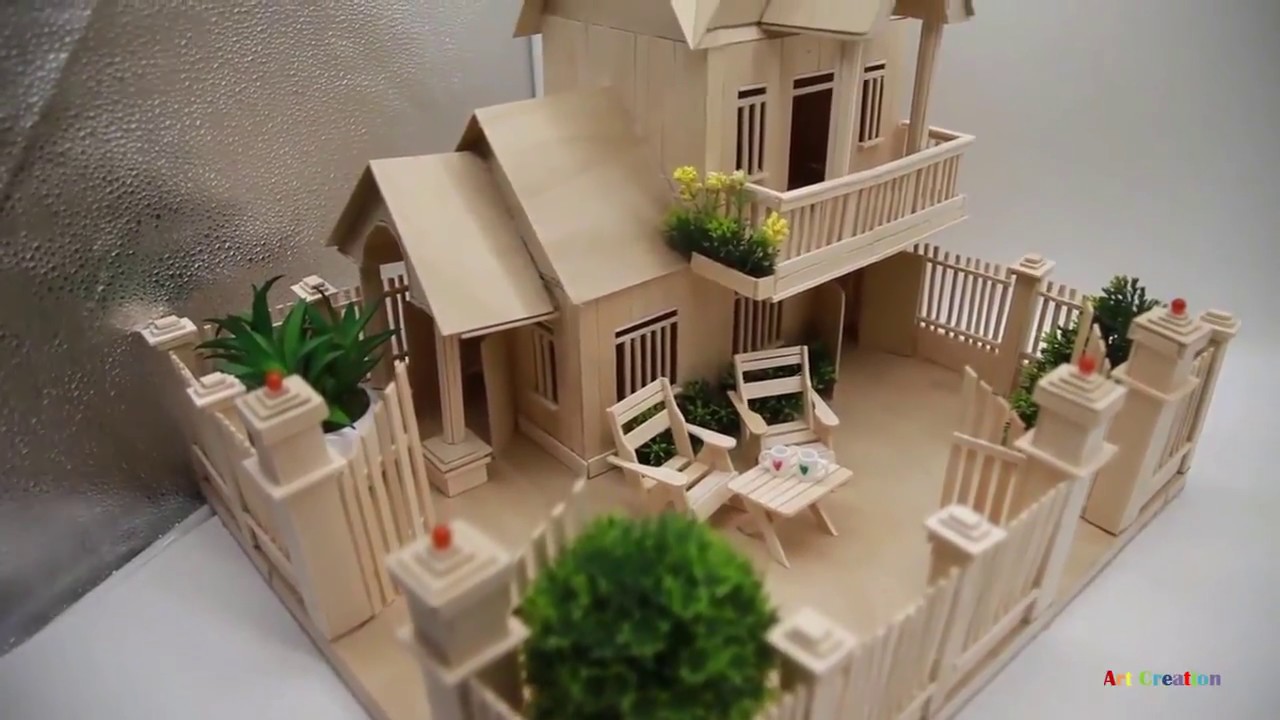